In the decision of Lubuk Pakam State Court No: 1286/Pid.B/2011/PN.LP  named Lenni Damayanti Br. Manalu  who was punishable as regulated in Article 378KUHP and Article 64KUHP paragraph 1, Article 372KUHP jo Article 64 paragraph 1 KUHP, jo Article 3 of Law No. 8/2010 jo Article 64 paragraph 1 KUHP. The decision to No: 50/PID/2012/PT.MDN assigned  that the defendant was released of all legal charges. The decision to the No: 1329 K/Pid/2012 stated that the defendant was guilty on  the decision of Lubuk Pakam State Court. The problems in  this study were how the  criminal law  as regulated  offense according to  No.8/2010 , how the judges enforced  money laundering fraud  with a predicate offense in the decision of State Court No: 1329K/PID/2012.The analytical juridical normative case is the analytical approaches.The result showed that regulation on fraud criminal act was regulated in Article 378-379 of the Indonesian Criminal Code and Article 2 paragraph (1) letter “r” and Article 3 of Law No.8/2010. Stating that the defendant had been proven to  criminal act was based on Article 378 of the Indonesian Criminal Code in  Article 64 paragraph (1). “Fraud done continuously was based on Article 3 of Law No.8/2010 in Article 64 paragraph (1).  High Court cancel  No: 1286/Pid.B/2011/PN.LP said that the defendant released of all legal charges and the judge made a mistake and misapplied the law. Supreme Court, the decision No. 50/PID/2012/PT.MDN and  No: 1286/Pid.B/2011/PN.LP must be canceled and presecute and decided the case to state legally of  money laundering  contonuously. Keywords: Money Laundering Fraud 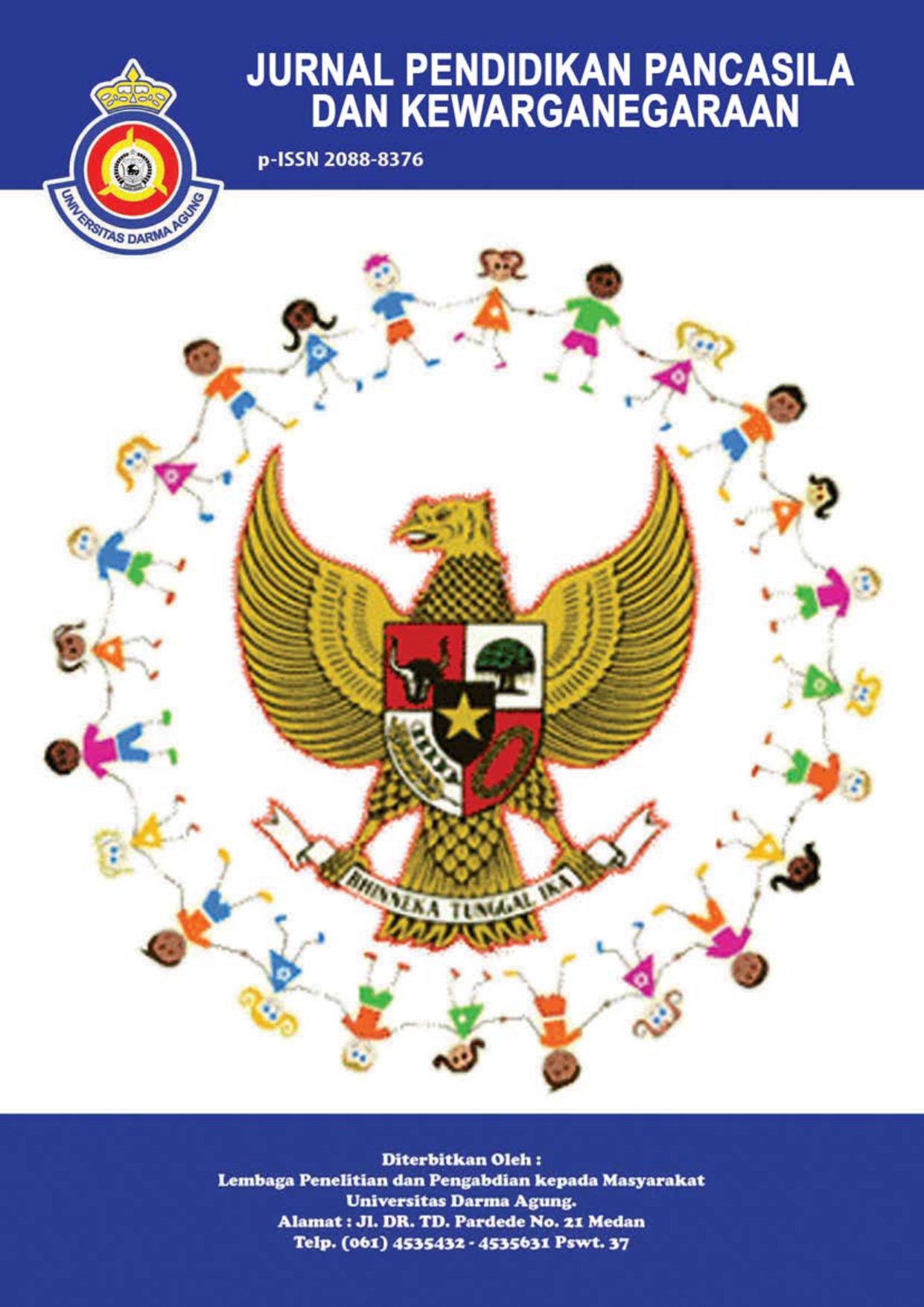